See the Most Iconic Toyota Models 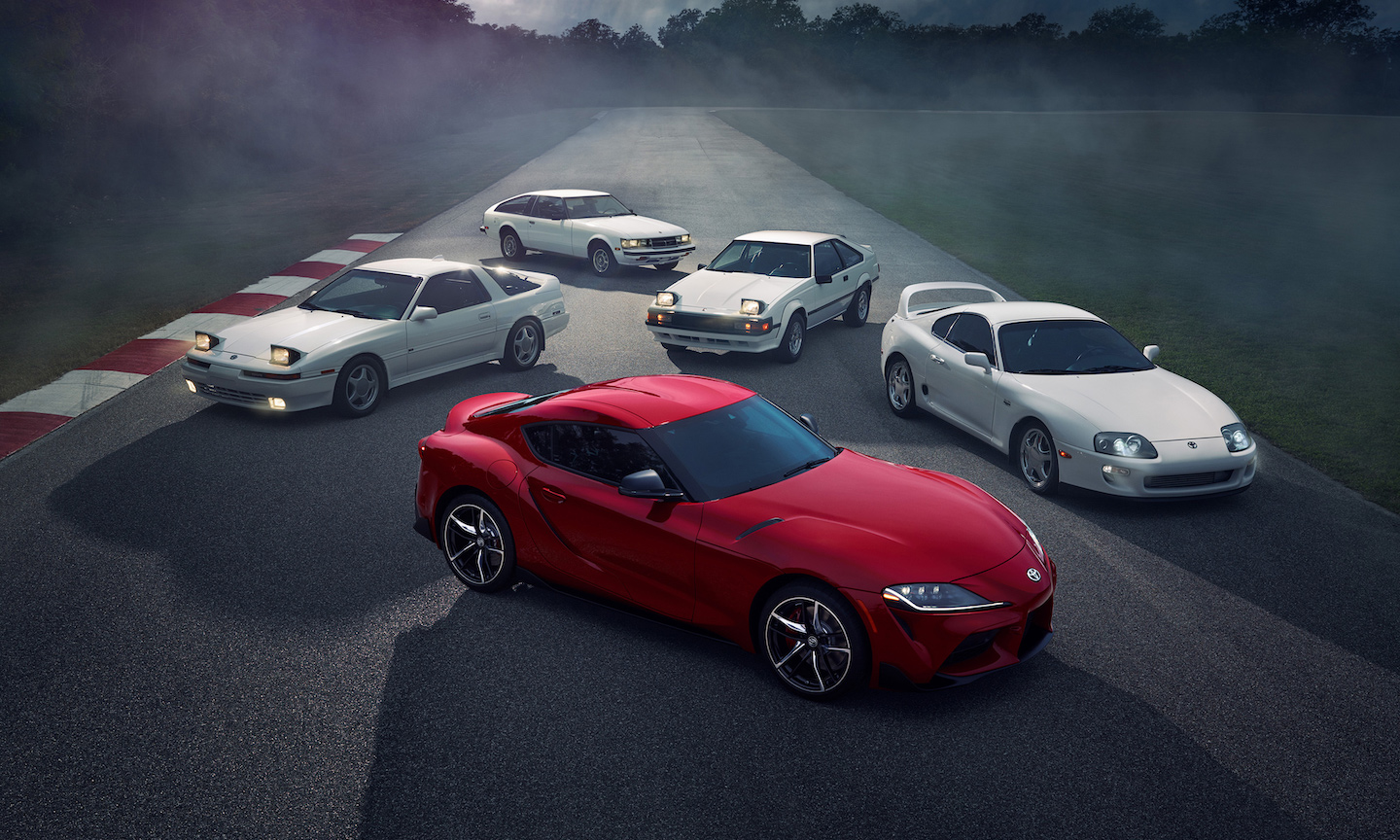 Toyota spent a lot of time pushing the boundaries of the automotive industry, and the results are pretty clear. Over the years, the automaker created vehicles that not only performed well, but that also changed the industry at large. These iconic models are ingrained in the history of the car community and continue to spark interest years later. The team here at Client has put together some of our favorite Toyota vehicles throughout the years to celebrate how far the brand has come.

Through the 60s, Toyota developed its image as a performance automaker before the Supra was introduced in the early 1970s. By 1982, when the second generation Supra was released, the car had gained a sense of identity. The popup headlights and angular design of the Supra made it clear that this car was destined to be an icon. The third generation introduced a turbocharged powertrain, and in the 1990s, the Supra grew into its iconic status. The fourth generation Supra was outfitted with the legendary 2JZ-GTE engine, an inline six-cylinder twin-turbocharged engine that is still celebrated for its power, strength, and reliability. The Supra was discontinued in 1998, but Toyota decided it was time to resurrect one of their most iconic nameplates for 2020. The new GR Supra is also outfitted with a turbocharged inline six-cylinder engine and may just overtake its predecessor in terms of popularity. 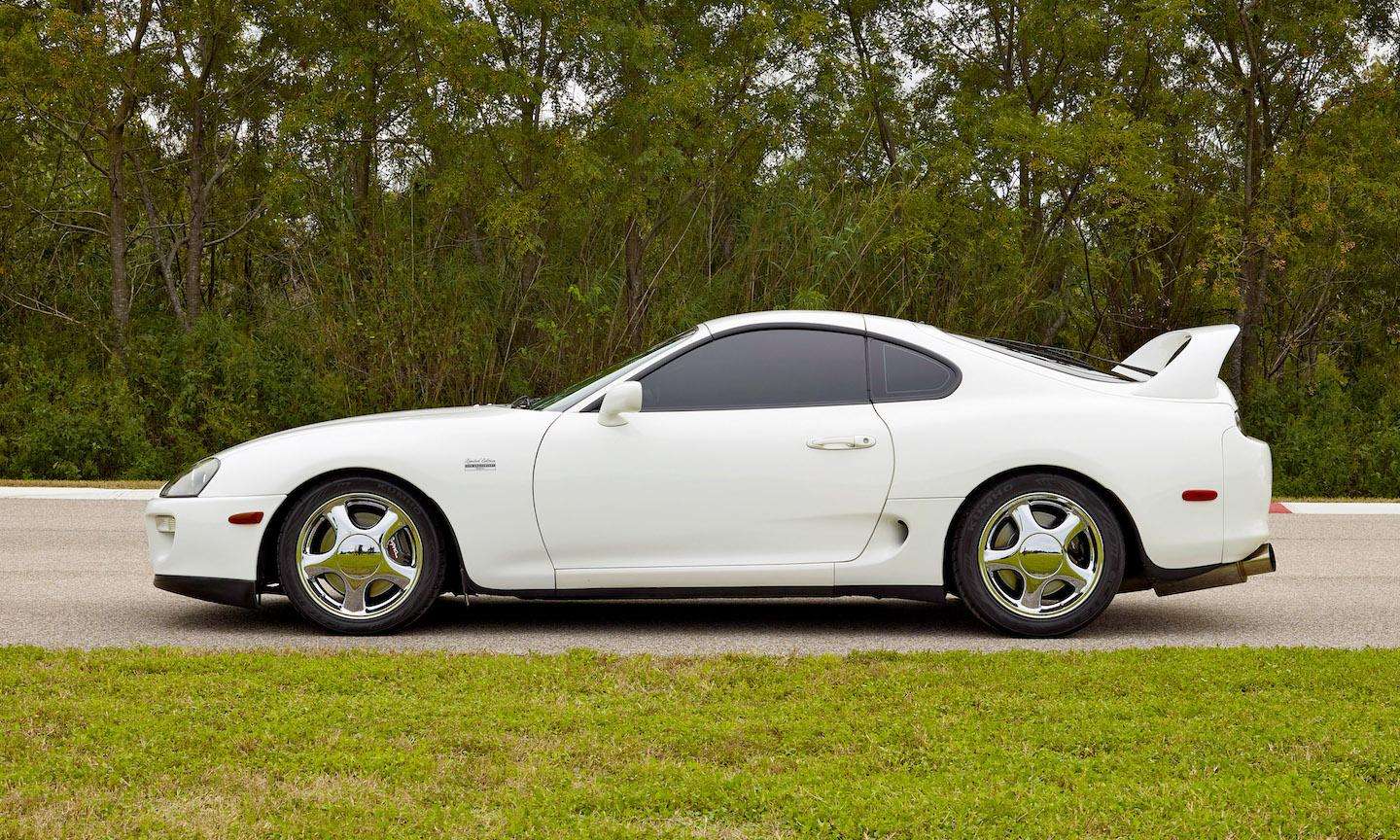 Launched in 1966, the Corolla was an instant icon. The Corolla was less of a performance car, and more of a car to inspire all kinds of drivers. It embodies everything that the Toyota brand wants to represent: reliability, efficiency, and, value. However, the Corolla also offered drivers something they didn’t realize they could have at this price point: fun. The lightweight body and peppy powertrain of the Toyota Corolla made it an instant hit for spirited driving, making the Corolla popular with families as well as enthusiasts. The new 2020 Corolla features a new, aggressive design, as well as some of the latest technology and safety features, proving that once again, the Corolla is the perfect car for many different drivers.

The RAV4 answered a question that no one knew they had. With the space and convenience of an SUV and the efficiency and handling of a car, the RAV4 birthed an entirely new segment in 1996. It featured off-road capability, as well as on road comfort, which made it the perfect vehicle for active families. Toyota has continued to push the boundaries of capability in the RAV4, with available features like Dynamic Torque Vectoring All-Wheel Drive, Hill Start Assist, Trailer Sway Control, and Downhill Assist Control.  Efficiency has been taken to the next level too, with a Hybrid option, in which an electric motor powers the rear wheels for capability that helps protect the environment while passengers enjoy exploring. 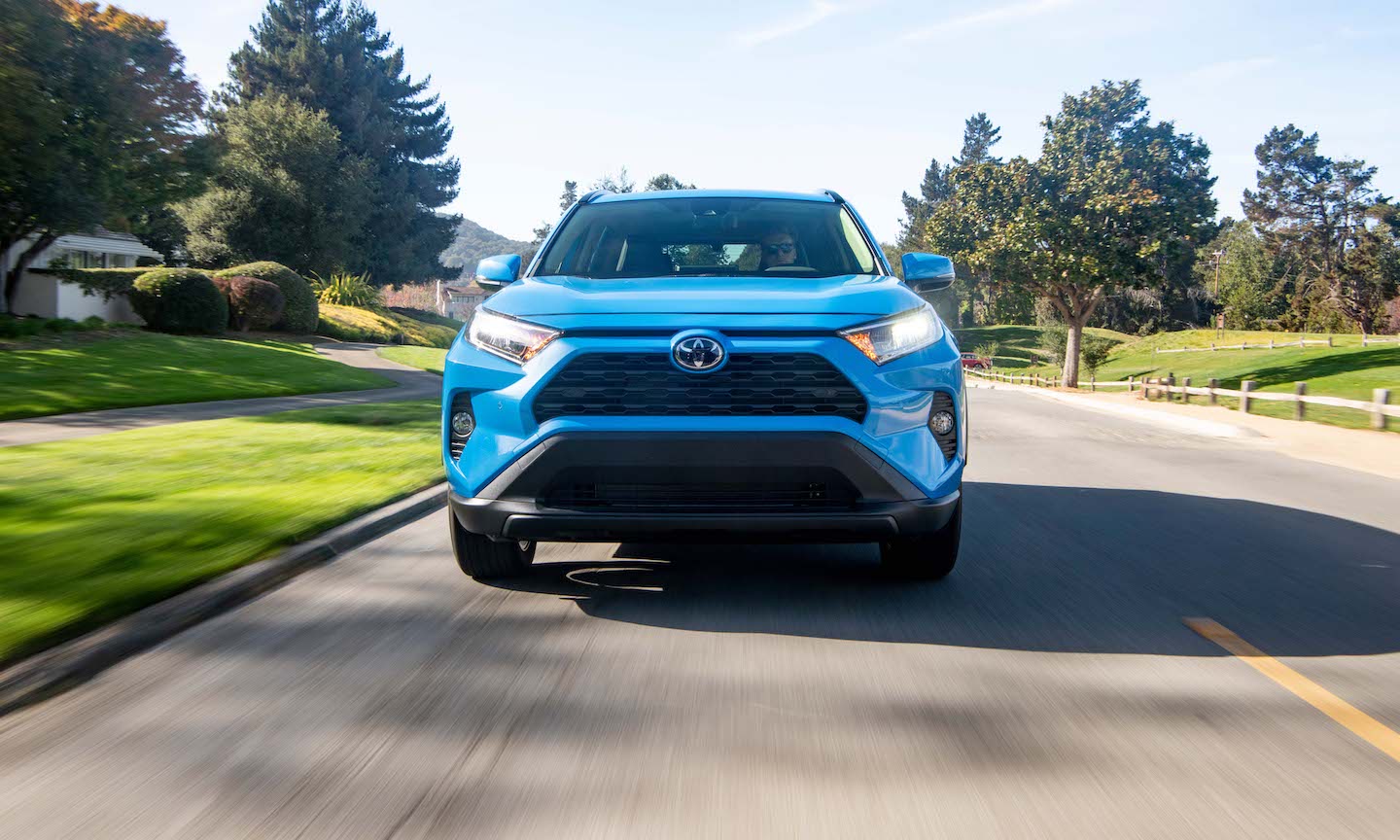 Today, Toyota is one of the largest car manufacturers in the world and continues to create vehicles that push the industry to the next level. If you’re ready to own what is sure to become a cornerstone of automotive history, take a look at our new inventory and then reach out to our team to schedule a test drive today.